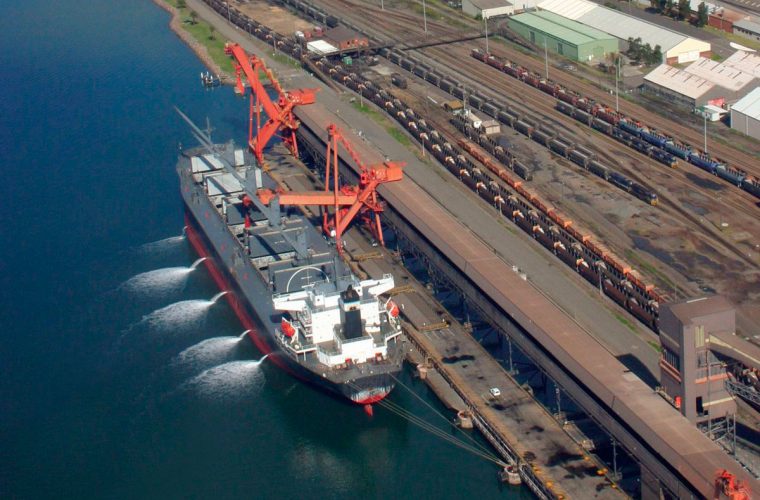 Thirteen years after International Maritime Organisation (IMO) adopted the International Convention for the Control and Management of Ships’ Ballast Water and Sediments (BWM) in 13th of February 2004, maritime industry is bracing for its global ratification on the 8th of September 2017, following Finland’s acceptance of the convention on the 8th of September this year, which carried BWM’s ratification status over the limit of 35 percent of world fleet gross tonnage and 52 countries.

As stipulated by the convention, after 8th of September 2017, all ships subject to the convention will have to meet maximum allowed micro-organism and invasive species density in their ballast tanks, and will have to equip ballast water treatment systems onboard. 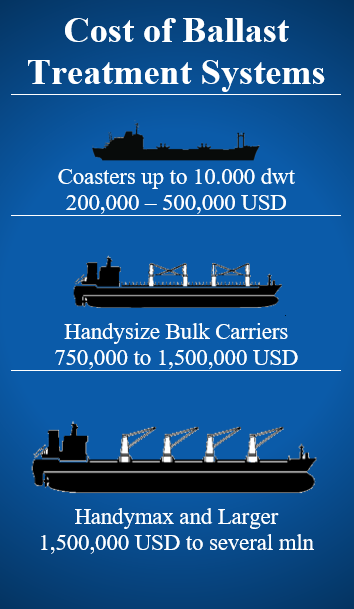 One of the biggest “unknown”s on this matter is United States’ ongoing reluctance to issue a type approval for a specific ballast water treatment system in contrast to U.S. Coast Guard’s rejection of ultra-violet based systems on the basis of poor performance. Although makers of such systems voice objection as to the reliability of tests conducted by the Coast Guard, shipowners’ investments in such systems onboard vessels that call United States ports have been rendered futile for the time being. As for owners who have not yet invested in such systems, the only clear point is “what they should not buy”.

Baltic and International Maritime Council (BIMCO) also expressed concern on the issue, urging both the United States regarding a belated decision on ballast water treatment systems and the IMO for an update on Guidelines for Approval of Ballast Water Treatment Systems, thereby clarifying which systems will be approved.

International Chamber of Shipping (ICS) on the other hand, pointed out that alternative systems United States currently allows onboard for a period of 5 years also cost significantly to shipowners and that re-investing in new ballast water treatment system in 5 years could pose a postponed problem for owners. Similar to BIMCO, ICS also requested swift clarifications. 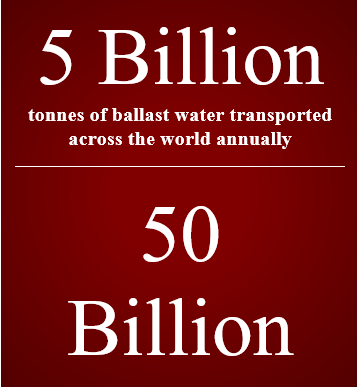 , commercial vessels transport 3 to 5 billion tonnes ballast water annually, carrying potentially invasive species around the world. This constitutes a major threat for endemic species and biological diversity in certain regions as some species are able to breach isolations they are naturally not capable of doing so with the help of ships and reach places they are not welcome.

In reply to inquiries made by ISTFIX, OrTech General Manager Ömür Karataş shared his views on the matter, stating that since Turkey is among the countries that signed BWM convention, the 1,500 strong Turkish owned fleet will be directly or indirectly affected. “Vessels over 500 gross tonnes will be subject to the convention without any limits” he said adding that the lowest cost would be around 200 to 400,000 USD. “Price directly hinges on factors like a given vessel’s physical condition, voyage frequency and number of marine zone traverses per year. But due to stipulations and heavy orders, prices can quickly rise several-fold” he warned.

On the other side, according to Karataş, port authorities could allow vessels without ballast water treatments systems, provided that they outsource ballast treatment services to shore facilities located within the port, for a fee. “Such systems are also under development” he said.

Impact of BWM on the 1,000-12,000 dwt dry/general cargo vessels referred to as “coasters” could bear even more serious consequences as the active fleet in Black Sea and Mediterranean is very old. 4.3 million DWT of around 10 million DWT coaster fleet in the region is over 20 years old, while 3.3 million DWT of this segment is older than 25 years.

Specifically, coaster of 6,000 DWT and below which are older than 25 years take the lion’s share of 2,2 million tonnes. Cost of even the most affordable ballast water treatment system to be installed onboard a 2,000 to 3,000 DWT unit around 25 years of age can easily exceed the fair market value of the vessel (scrap + 10 percent). For a 5,000 to 6,000 DWT coaster at the same age, the amount would be almost 50 percent of the vessel value.

This can mean, majority of active coasters in the Black Sea and Mediterranean basin will have to be withdrawn from trade or scrapped. According to ISTFIX statistics, all the coaster fleet over 30 years plus 6,000 DWT and below fleet of 25 years and older constitute 25 to 28 percent of the regional fleet and will be most severely affected.

Although the situation remains bleak for even the youngest vessels’ owners, shipowners operating older units will come to cross-roads as to whether find the funds for instalment of systems, or consider scrapping their vessels.

As an example, based on figures and considering the bulk of the 1,500-unit Turkish owned merchant marine fleet, Turkish shipowners are estimated to face a total bill easily exceeding 500 million USD or even much more.

Meanwhile, during the 69th Marine Environment Protection Committee (MEPC), Denmark introduced the “Same Risk Area” concept with an elaborate presentation and referring to two articles on the G7 guidelines of the BWM, proposed that, instead of route based ballast water threat assessment, a regional risk assessment be carried out and that vessels plying in the same regional trade be exempted to a certain degree from BWM. On the 70th meeting of the MEPC that has been scheduled for 24-28 October 2016, this concept is likely to come under spotlight. “Same Risk Area” concept aims to ensure a degree of convenience for vessels operating across ports with acceptable risk levels, except for regions infested with known invasive species. Denmark is reportedly conducting studies to base the proposal to a concrete scientific foundation. 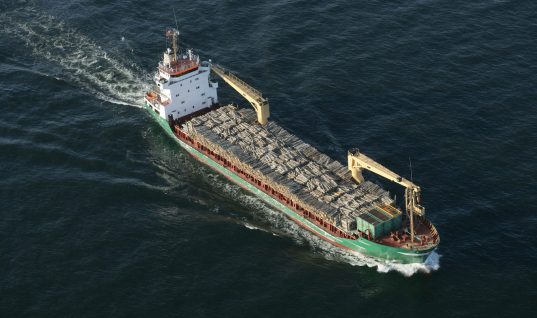 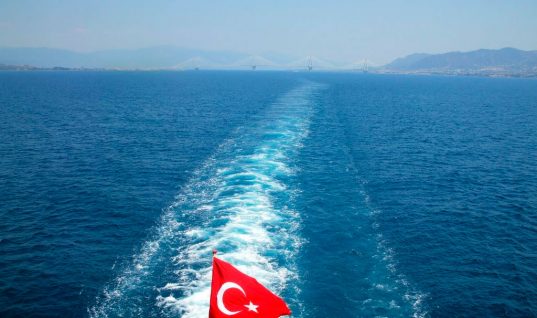